MILTON, ON – Thirty-one-year-old Rosalyn Williams, a mental health counselor, became a first-time mother when she delivered her baby under the experienced care of Hawthorne Midwives, Abigail Corbin and Lynn Hendrick.
“The Hawthorne midwifery team coached, soothed, instructed and empowered me to deliver a healthy baby girl, in the comfort of our own home, at 11:05 pm that evening,” saidMs. Williams. “I didn’t have any fear or concern, nor did I question the ability or skill of the midwifery team to deliver our first baby, our newborn daughter Cedar.”Ontario’s newest midwife practice will officially open its doors on Friday in Milton, the fastest growing municipality in Canada between 2001 and 2011, and home to growing families and the promise of many, more newborns. Milton Mayor Gordon Krantz, MPP Parm Gill, and inaugural mother Rosalynn Williams, will deliver congratulatory remarks.

Hawthorne Midwives is comprised of four registered midwives — Abigail Corbin, Lynn Hendrick, Karin Sundararajan, and Molly Hockin — who provide care to the general population of Milton and North West Mississauga, including high social risk women in these communities. Both of these areas have large population increases, particularly of young families.
“Hawthorne Midwives provides culturally-sensitive care to women from all backgrounds,” said Abigail Corbin, a 13-year veteran of midwifery practice in Ontario. “Given how busy we have been since opening our doors as a new practice, we feel that midwifery care could not have come sooner to this region.”

Rosalyn Williams was one of the first clients to be welcomed at the new practice.

Hawthorne Midwives provides care to all women in need but also to women with low income, living in shelters, or new to Canada. “We are a primary resource to teen mothers with unplanned pregnancies, as well as new
immigrants and refugees to the area, “added Ms. Corbin. “We work collaboratively with the wonderful obstetrics team at Milton District Hospital for hospital births or the transfer of care for pregnancies that become high-risk.” Milton and North West Mississauga were exceptionally under-serviced by midwives before Hawthorne Midwives set up its clinic recently on Main Street in Milton.

Midwives see mothers and families in their clinic during pregnancy and then make home visits for the first two weeks after the baby is born, and then again in clinic till the baby is six weeks old. 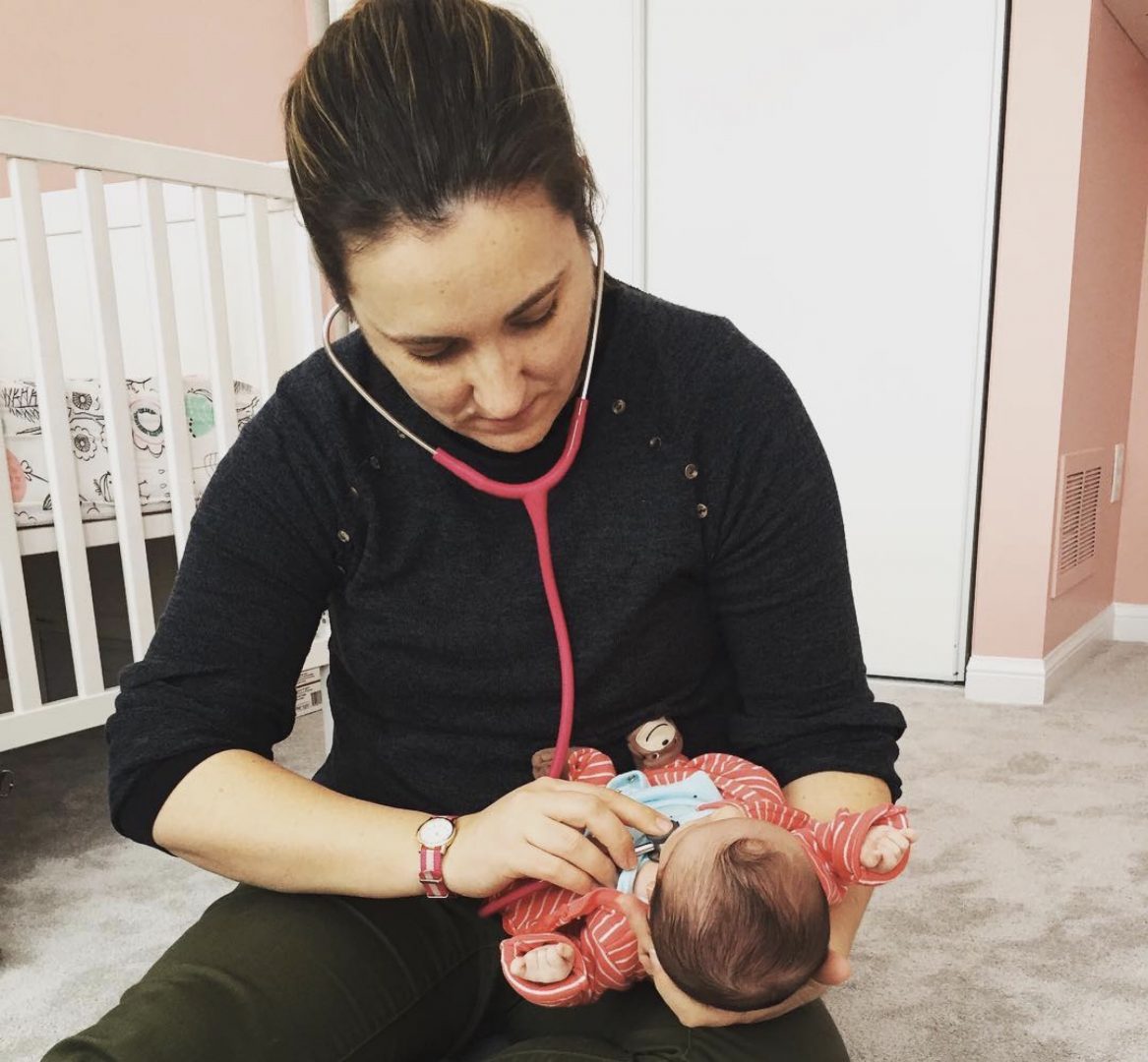 Get in Touch. Request Care.

Whether you are exploring having a midwife, pregnant and looking for care, or already in care with us, we want to welcome you to our webpage. Hawthorne Midwives is a midwifery clinic that serves Milton and North West Mississauga, with our clinic based in Milton.

Request Care
Please note that there is currently a large demand for midwifery services in Milton and North West Mississauga, and as a result, we cannot accept every person who makes a request for care. Spots at our clinic fill up very quickly, so we recommend that you fill out the intake form as early as possible in your pregnancy. However, we do accept applications for care at any stage of pregnancy.